My thoughts are with the mothers, daughters and sisters of Ukraine, hiding in bunkers from the bombs brought by the Russian army

300 women, here & now, sharing the same fate, all alike, yet each unique

A collage made with a brush, acrylic paints and scissors, transformed in generative art collection

100% of my profits will be donated on Ukraine 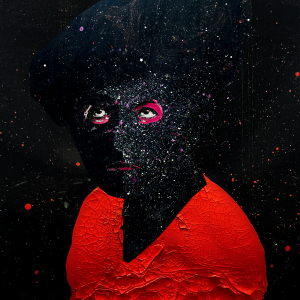 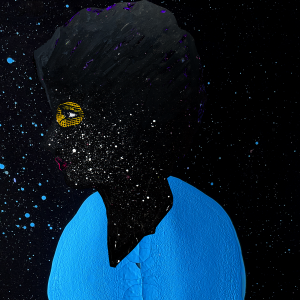 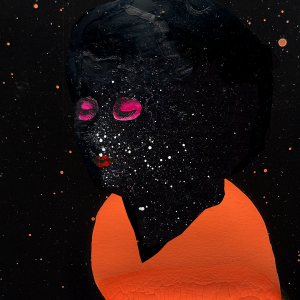 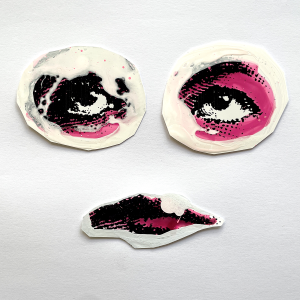 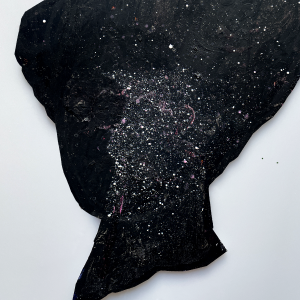 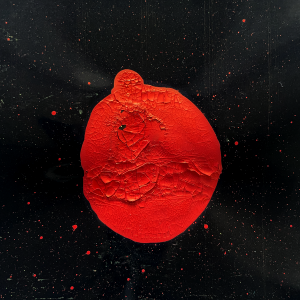 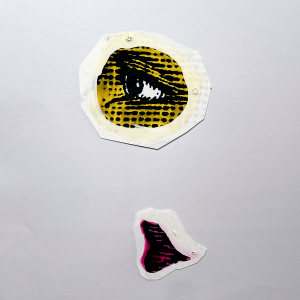 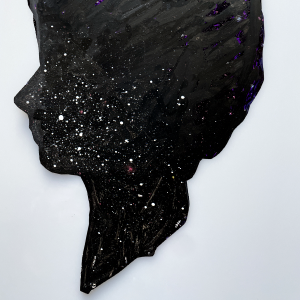 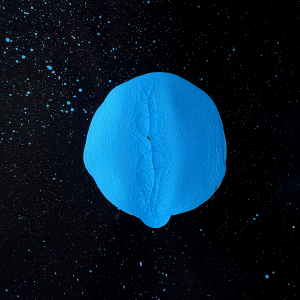 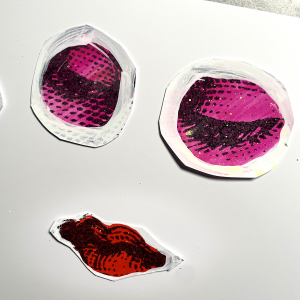 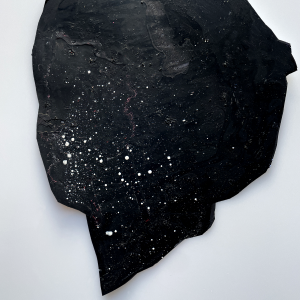 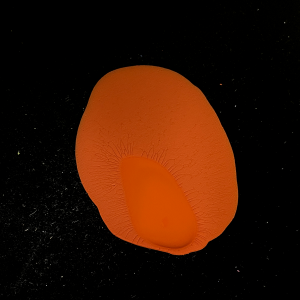 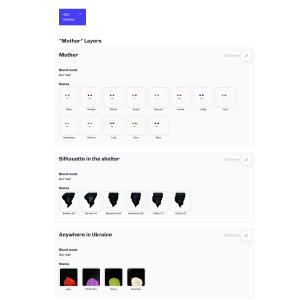 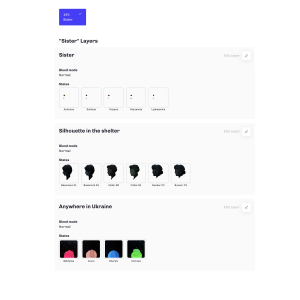 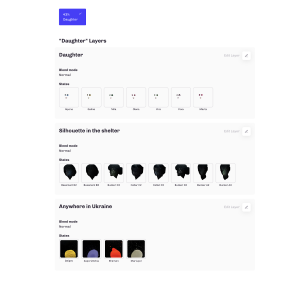 I don't care if the money is used to buy weapons, repair infrastructure or support people in need.
It is a support of fight for human values that crosses states and social bubbles.

The transfer of accepted ETH to the official address of Ukraine will be recorded and published here.
The transfer will be repeated every 30 days until the entire edition is sold out.

I'm only interested in the here and now.
The whole project is set up to exchange an original art collection for money that I donate to the fight of good against evil.
Without any promises from future sales.
But if that happens, I will humbly accept a 10% royalty as a reward for the energy put into the project.

I was developing a completely different idea for a collage using heads and eyes in February, but the work stalled and I remained paralysed by the war, which is no more than 1000 miles from my atelier in Prague, frustrated by the online coverage that appeared under #Kyiv in the early days of the war, with the horror of HIGH ALERT tweets announcing the coming bombing, everything seemed useless and I threw the work off the table.
But then I saw silhouettes of women hiding in bunkers in the unfinished collages and decided to fight evil with art, the only weapon I know to use.

With paintbrush and scissors in hand, I found a minimalist composition in colour drops, black silhouettes and contrasting eyes to create a series of 300 women who share the same fate, are very similar, yet each one is unique.

Each of these three types is composed of 3 layers, each layer consists of several states

Bursting with colour and then blackened, eyes and lips cut out, coloured drops on the background. 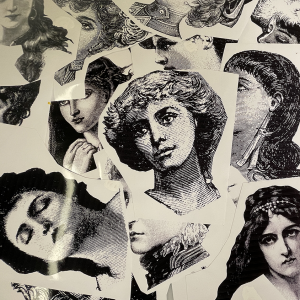 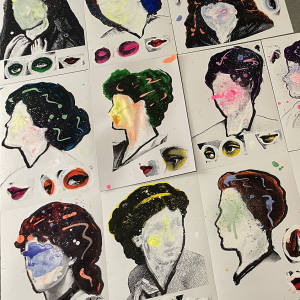 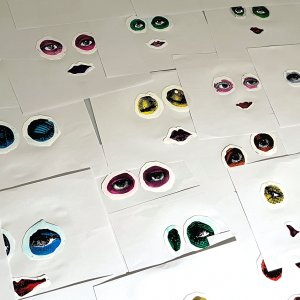 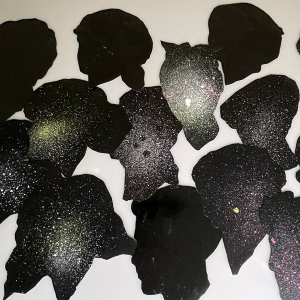 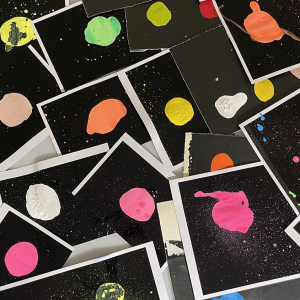 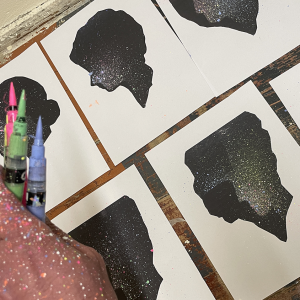 SCREEN PRINTING POSTER
When fully minted, all addresses from the primary sales will be qualified to purchase a physical print through the additional NFT for the price of postage.
CRYPTOVOXELS 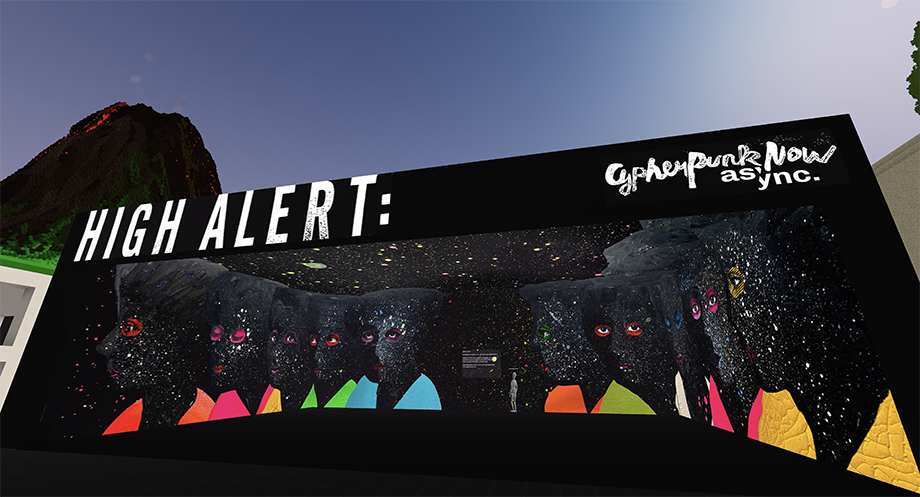